Nowadays, it’s quite common for mummies to organise cake smash party for their one year old. It’s a western tradition which has been popularised by the influence of Internet. I first came across this idea when I was online shopping at etsy (a great platform for craftaholics).

An Internet search for cake smash images yield many photos of babies sitting in front of a giant cupcake. The setup often consists of the baby in a matching hat, a bow tie and a diaper cover (in patterned underwear to disguise the disposable diaper). 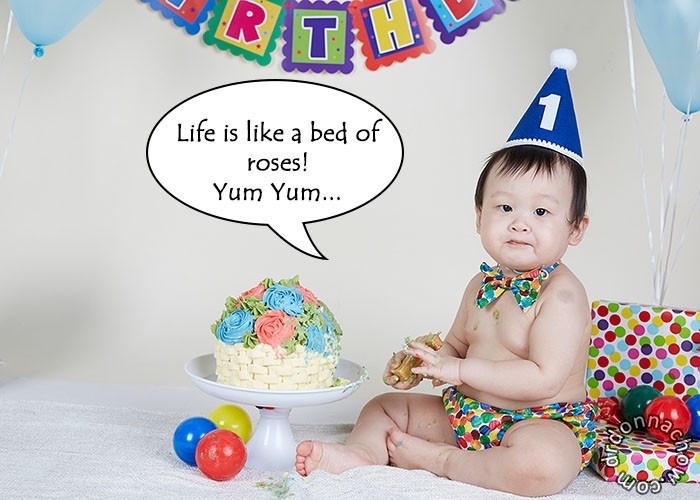 For the photoshoot, I prepared a bow tie and diaper cover in “The hungry caterpillar” print (it’s from a children’s book written by Eric Carle). It is one of the tula baby carrier print as well. I ordered the fabric from Etsy and machine sew to his measurements. 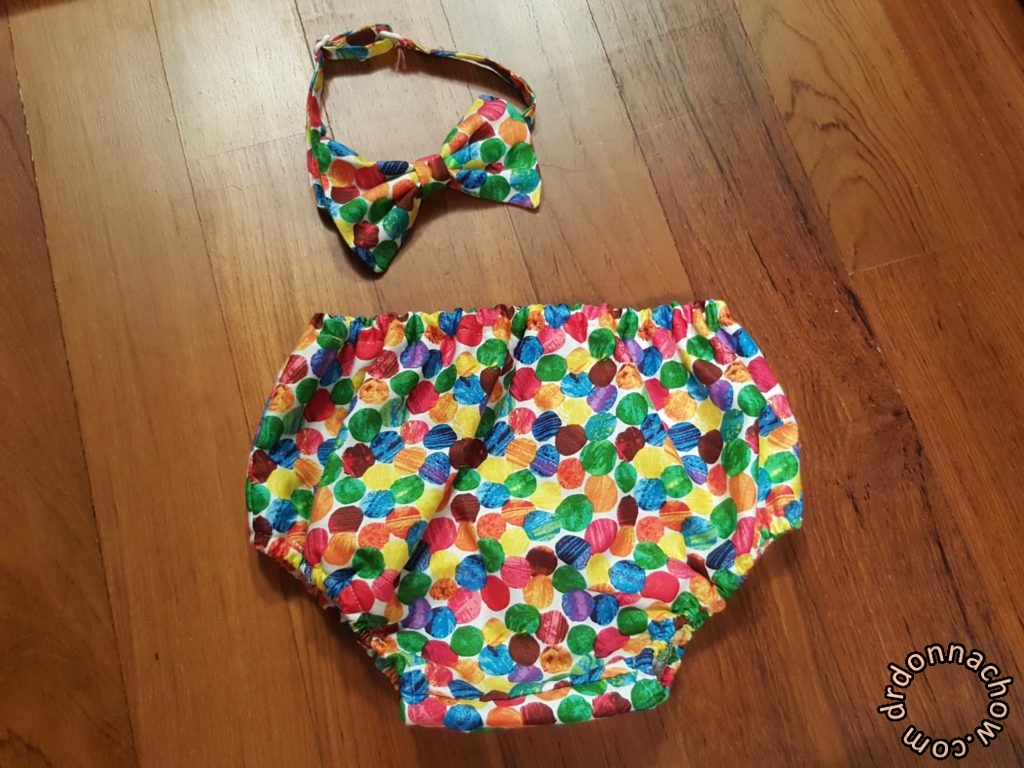 The adventurer in me wanted to bake my own giant cupcake for the cake smash. So I found my cupcake mould from Qoo10 and started experimenting on my own. You can check out my rosette cake recipe.

Here is my finished giant cupcake – basket of blue and red roses in full bloom. I found all the icing techniques on YouTube. 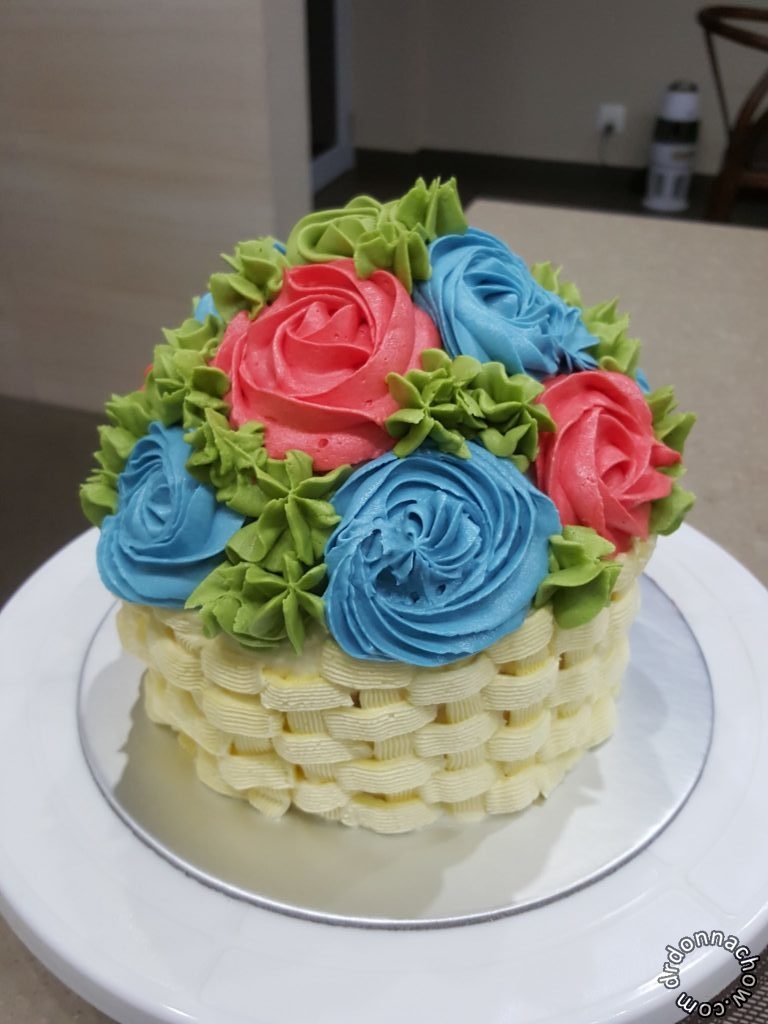 On the day of the photoshoot, I bake two cupcakes just in case one didn’t survive the journey. 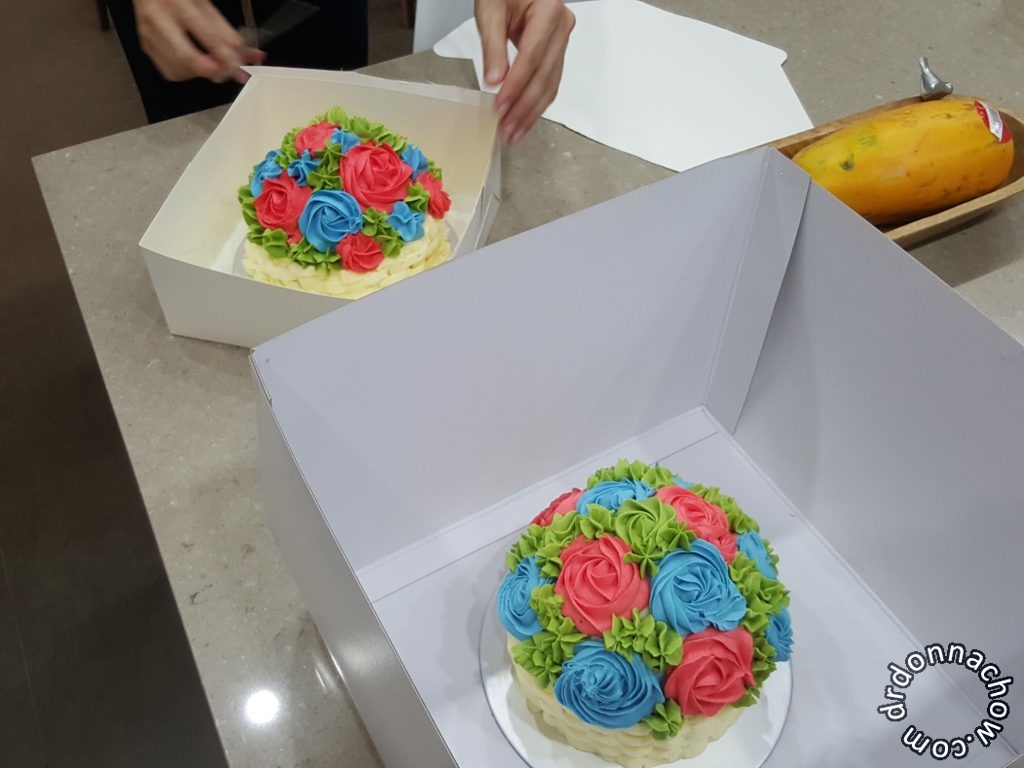 The main cake and his cake double

I brought along a few items from my Super Mario Party – chalkboard, photo frames, painted letters etc. Baby had fun doing the photoshoot – he looked a little grouchy towards the end and wanted to crawl away from his cake. 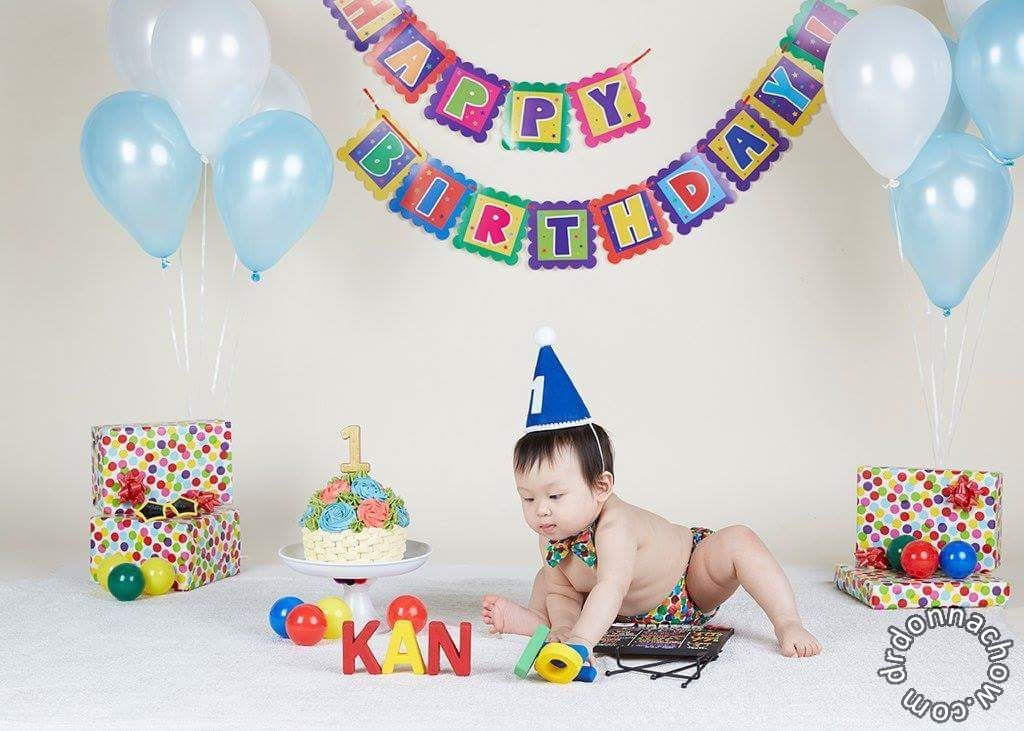 The setup for the cake smash

It’s great fun watching him interact with the cake. He doesn’t know the cake can be eaten; maybe it’s a little cold to his liking. Besides the cake smash, he did other series of photoshoot as well. 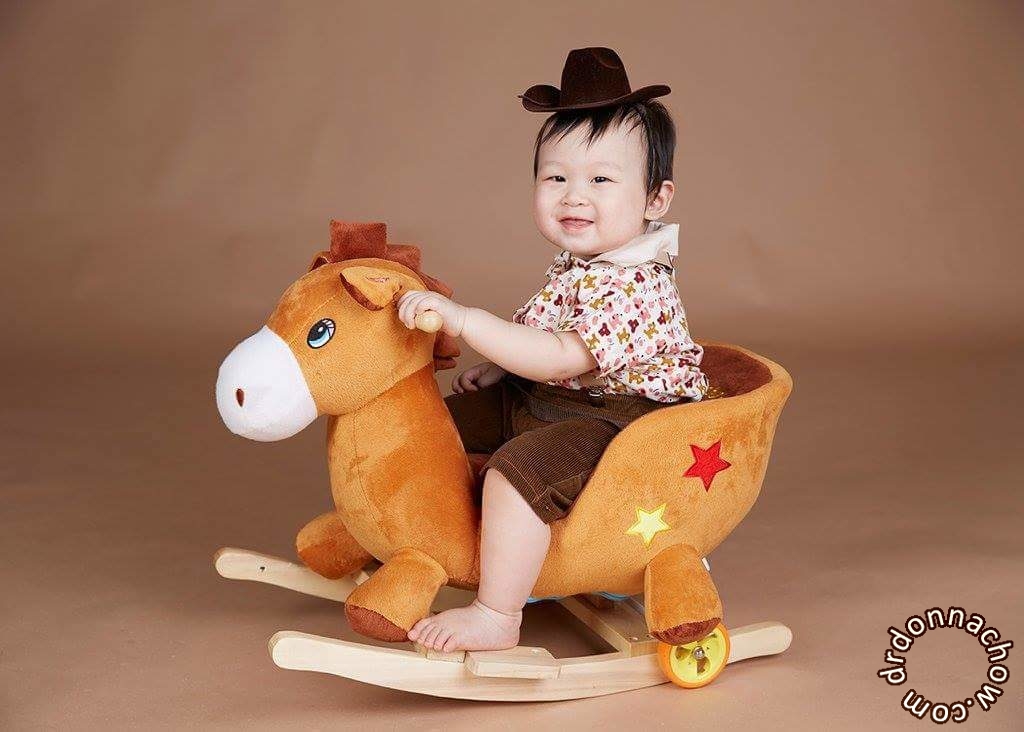 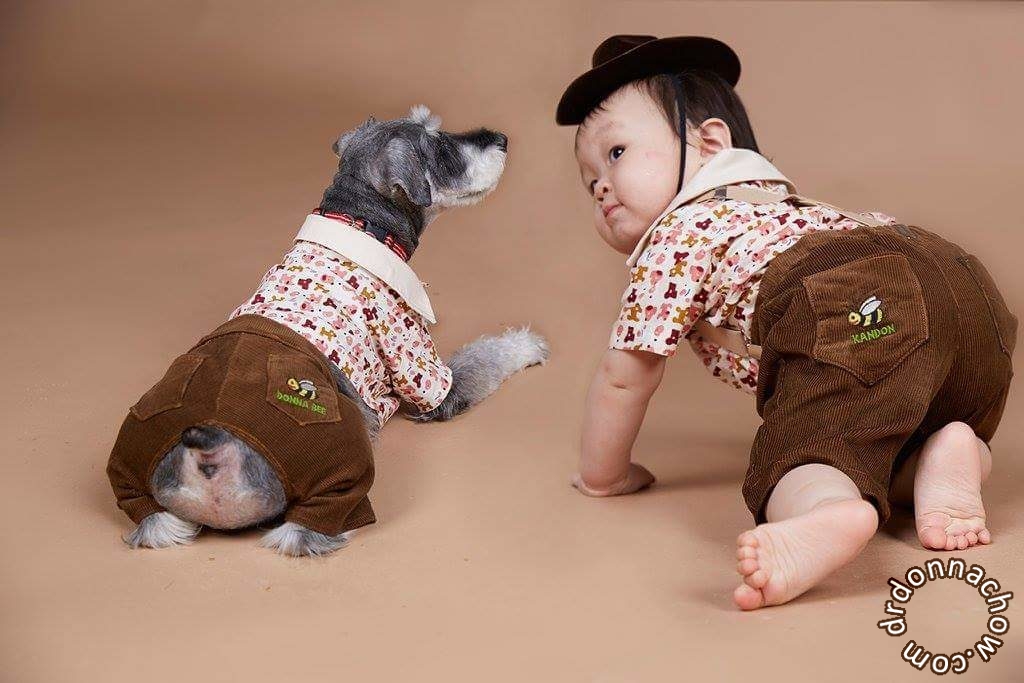 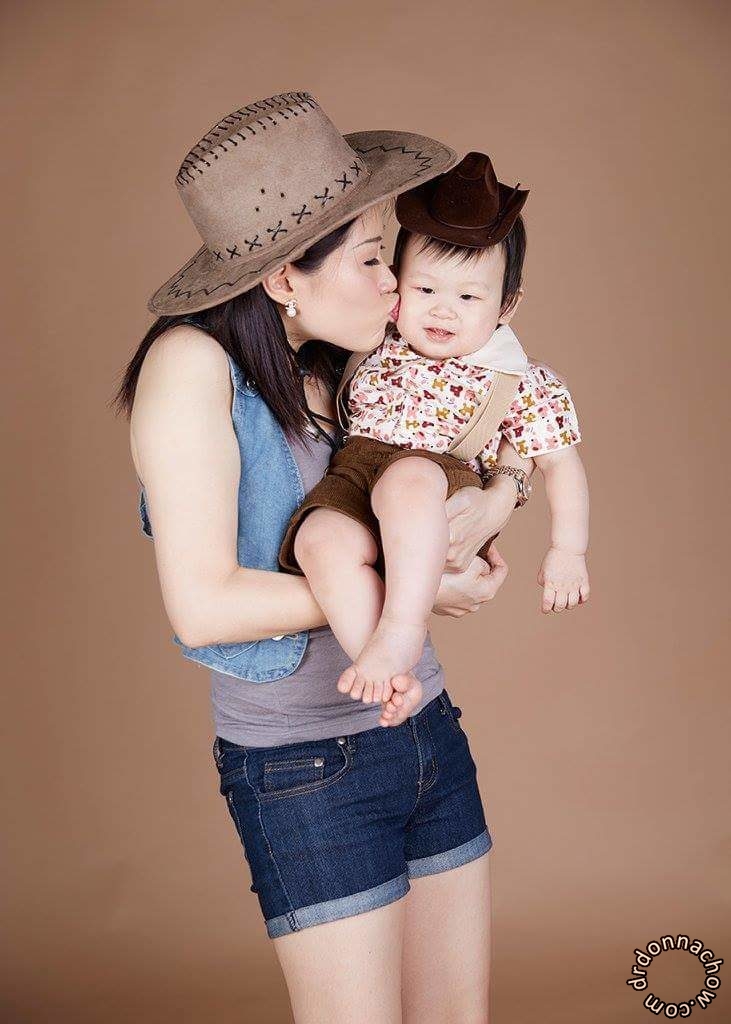 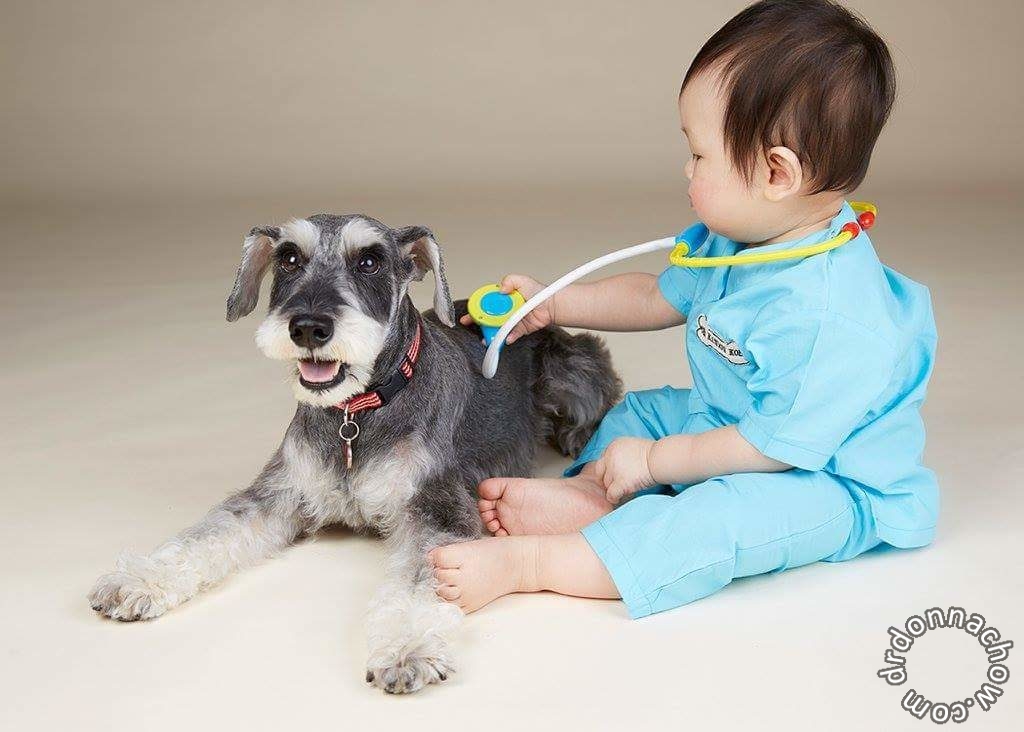 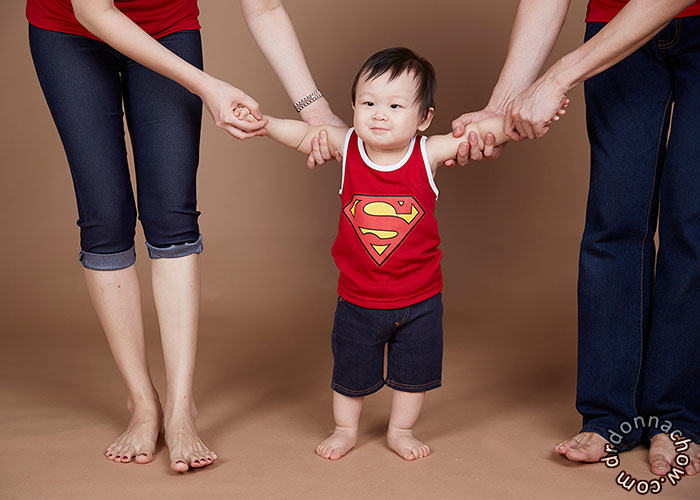 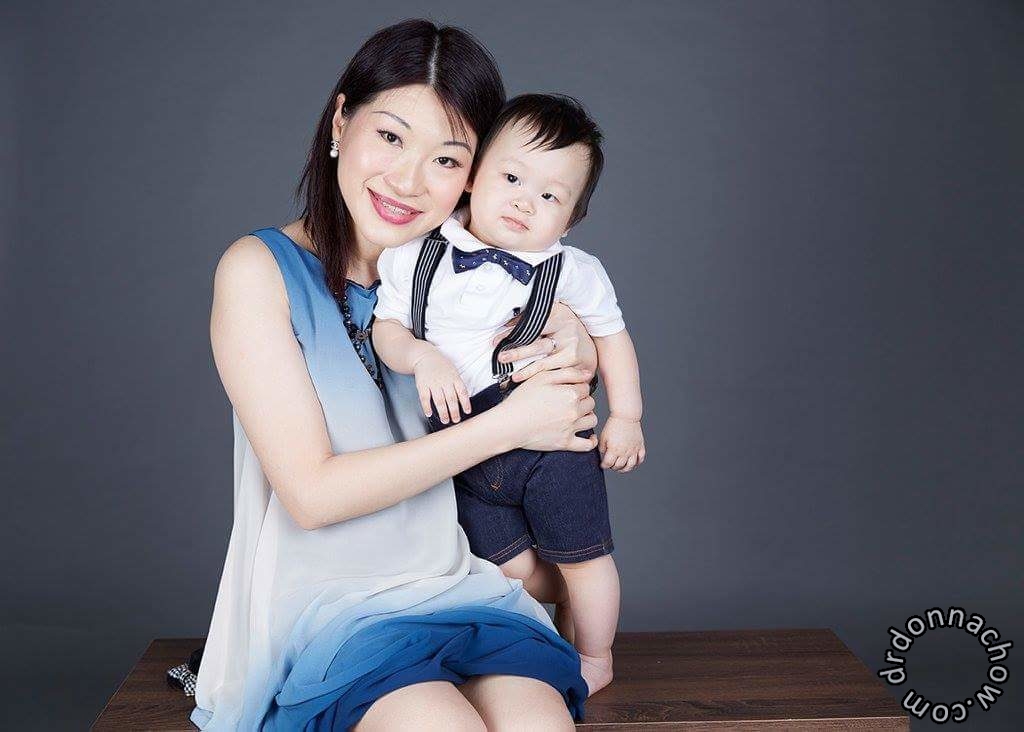 Mummy and her prince 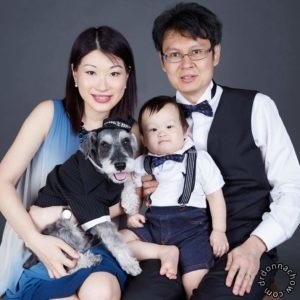 In case you are wondering, this is not a sponsored post. I paid for my photoshoot and the photographer is someone whom I come across on other blog reviews. I selected him because he’s one of the few who allowed pets into his studio. That’s my main priority. No family shoot will be complete without my dog, Ah Bee. He is such an important figure in our lives.

👉Have you tried Rejuran®? It's a skin rejuve

Arium Clinic would like to wish all the fathers ou