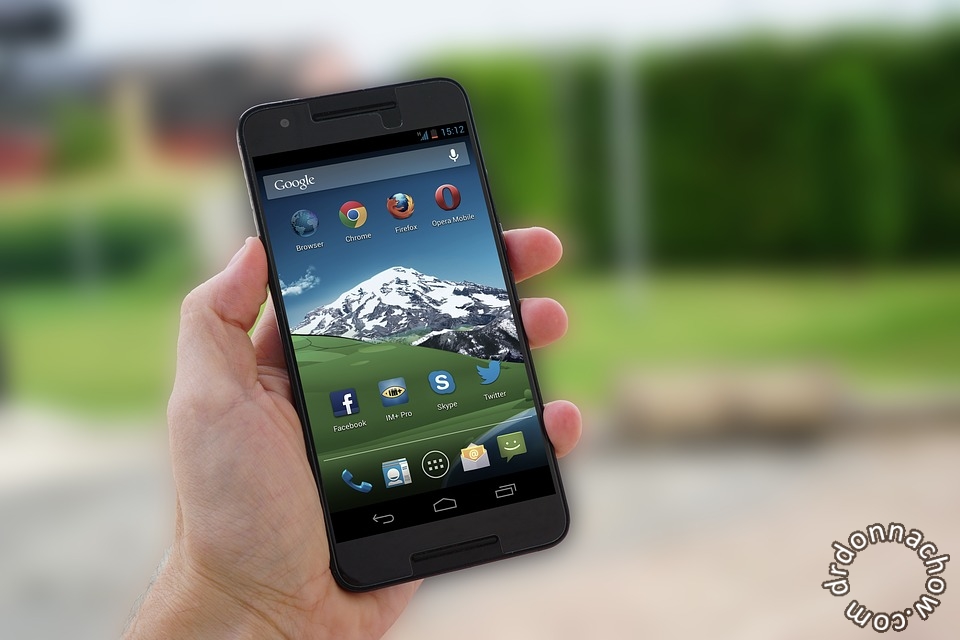 Be alert when you use your handphone

A few nights ago, I made a dreadful mistake. I was capturing a photo for my carousell ad and after uploaded the photo, I decided to delete it to “save space” on my handphone. Little did I know that when I click the button “delete”, I deleted the entire camera album. It all happened in a matter of seconds and before I knew it, it was gone. All gone!

I turned frantic. How could I have make such a silly mistake? I had daily backups with Google photos – but there was a cap on 10-15 Gb, I didn’t backup in full resolution. I recalled a program called Recuva on my desktop – this works very well to recover deleted images on SD cards as long as the recovery was done immediately and the disk was not overwritten with new data. But Recuva is unable to discover my Samsung note 5 because it is not in “developer’s mode” and not “rooted”. I tried another application called Dr Fone which had glowing reviews on the Internet for recovering lost data on smart phones. But both programs didn’t work for me. I was desperate enough to look up the contact of those professional recovery services …

Why did this happen to me? I have heard of people losing their hand phones, together with their precious photos and videos but it never occurred to me that I could be caught in a similar situation. There were thousands of photos I took of my little boy! All the other images didn’t matter except memories of my little boy as a baby. I wanted to scream and shook up my husband who was happily snoring on his bed.

Out of desperation, I searched my hand phone for answers and secretly prayed that I backed up my photos using other apps besides Google photos. Luckily for me, I found my OneDrive account with a generous storage of 100 GB and it was a bit of a fluke that I had a backup copy of my photos and videos in full resolution. I must have linked it up when I first got my phone and didn’t realise that it was backing up for me every day.

I held back my tears as I saw the photos there, hidden in the depths of the Internet which I never knew existed. My chubby cheeks are still around, smiling at me on my smart phone screen.

The transfer of 15 gb of photos is not an easy task. I had to break up the files and transfer them in several instalments. It was indeed a very fortunate discovery that saved me hundreds of dollars and the inconvenience of going to the professionals to get it restored.

I spoke about my ordeal to a few friends and two said the same thing happened to them as well. They shrugged their shoulders and said there was nothing much they can do since there was no backup at all.

It is not as straightforward to retrieve lost files on smartphones, unlike a desktop where you can restore your deleted files from the recycle bin. Rooting your phone may void your manufacturer’s warranty and if not done properly, it may end up as a “brick” – which means it cannot be used.

So mums, please be safe than sorry. Backup all your photos!